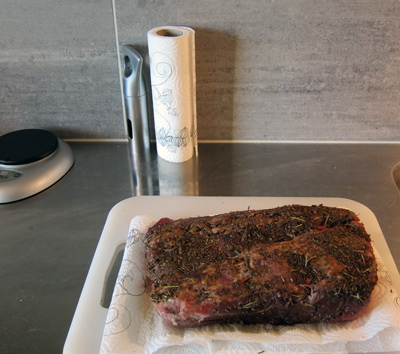 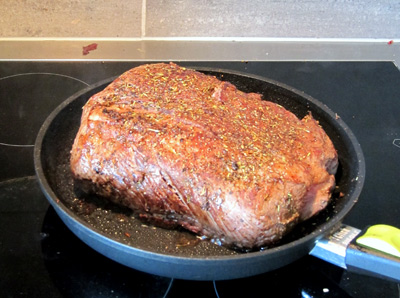 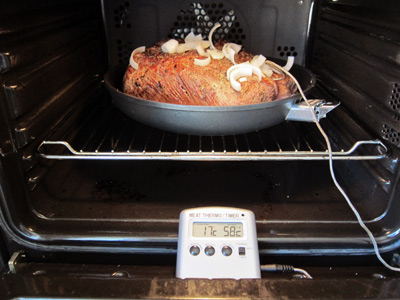 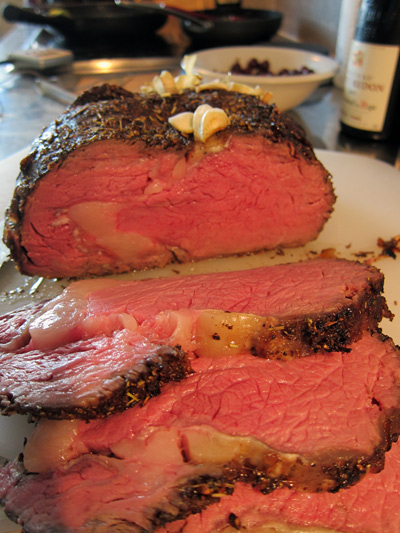 Rest and Rant - Crossfit as a Commodity

Rest day gives me time to think (something I likely do to much of already) which led me to the rant below:


One of the benefits and curses of the "blog revolution" and social media platforms is that everyone and anyone has their own soapbox on which to stand and voice their opinions. So who am I to refrain from taking advantage of that platform when I imagine myself to have something to contribute to the discussion.

This is also the reason for my first ever post in english for this blog..

The discussion at hand is the pros and cons of Crossfit going mainstream and all the ramblings I've read in different online media during the Games 2011 weekend about skills and workouts.

The Games Elephant in the room!
Let's get one thing out of the way to begin with, before heading for the heart of the matter;
Yes, I do think HQ/Reebok made a mess of the online experience this year!
Honestly, if you tweet once an hour during an event and media buildup like this, you have missed the very essence of what twitter is about. And if you have bandwidth/tech issues when it comes to live streaming - acknowledge it and let people know you're working on it as well as publish possible tech tweaks - preferrably on the same site where the problem arises and not in replies to comments on Facebook. The "Ostridge Strategy" is seldom a good idea and remember - not everyone is on FB.

Live and learn and see you again in 2012 with dynamic bandwith and adequate streaming mirrors!
That said - it was a first time for me being glued to a sporting event for more than about 10 minutes.. Wait - make that 5..

Pushing 40, I've been around long enough to at least have lived through one sport going from underground to mainstream and I guess the saying about "history repeating" still rings true. Back then my sport was Snowboarding so bear with me while I stroll down memory lane for a bit.

I won't say I was a pioneer in snowboarding by any measure but at least I was an early adopter. It started when I caught a glimpse of it on TV and I had actually seen one guy boarding in "real life" before I tried it myself and then proceeding to buy my own equipment back in -89. Back then, just being on a board instead of skis formed an instant bond between riders and gave us something to talk about. A very inclusive "elite" group, separating us from the ones that "did not get it". Ring a bell?
(By the way; Anyone remember Scream of Consciousness by Burton?)

To put things into perspective; The first couple of years I was riding, many ski resorts did not allow snowboarders at all in their slopes (Aspen Snowmass opened for boarders in 2002 and as far as I know Alta Utah still has a ban on Snowboarding) and there were some laughable restrictions in competitions as well. Inverted Aerials (ie flips) in halfpipe were deemed unsafe and were not allowed. One flip and you got an instant disqualification. Try explaining that to Shaun White ;)

Anyway, I heard very few negative comments from true the pioneers nor the early adopters of the sport about more people joining or the sport evolving with new athletes and breakneck tricks.
Sure, some of us (me included) still talk about the good old days.. before "new school" and the spin-to-win-mentality. When tricks were "true", clean and oldschool - but then again we knew it's all nostalgia.
And I'm the first to admit that we frowned at the "posers" being drawn to what was seen as a "cool new phenomena" called "The Worst New Sport" (The Times Magazine 1988)
You all know the type; All the latest gear, all the attitude and then some  - but none of the heart or passion for the action and no real willingness to learn.

For some reason it did seem as the oldtimers took the evolution in stride while the people getting on the bandwagon closely before the popularity boom (and not seldom also falling into the poser category) were the most vocal and narrowminded when the sport gained popularity. All attitude!

Of course it's a warm fuzzy feeling belonging to a self proclaimed "elite minority" or a pack of underdogs, but trying to maintain that status quo in development is hindering the evolution that got the sport into the place where you could join it in the first place. Quite ironic.

Ok, so how does all this relate to Crossfit then?
Well, looking at all the comments on social media from the Games weekend I did get a Deja Vu feeling. A lot hot air in front of the keyboards (and the irony isn't lost on me that I'm doing the same here) with o-so-funny snide remarks about swimmming, cycling and the softball throw for instance.

It amazes me to see the criticism that have been displayed towards these events in spite of the "Regularly learn and play new sports"-idiom.

I've seen comments like "swimming is not a functional movement" and that it "relies to much on technical prowess" as well as people comparing the soft ball toss to a field day or playground activities...

Well, I'm sure all Crossfit Athletes are aiming for divine status, but I would wager that most of us would need to swim if we fell off a boat. I'm sorry to say that walking on water is still a bit beyond me..

And on the topic of the soft ball being "childs play" I have only one thing to say; "Double Unders!"
Before I started crossfitting I had pretty much not encountered jumpropes since seeing the girls in my class playing around with them in the 3rd grade.

But as an adult, jumping rope is hardcore and throwing a ball is lame?!?
Really?? Care to explain the logic?

That being said; I did find the ball throw rather boring and a rather specialized movement (albeit a practical application of force) but I can't argue that throwing isn't functional.

Granted some movements have not been part of frequent programming on mainsite, but then again "routine is the enemy" and any Games athlete should definitively able to step up to the challenge. Some athletes will thrive on a specific wild-card event, some will not.

Wrap it up, Suck it up!
There will always be people that would prefer that CF would remain as a "secluded elite" and keep within the comfort zone of previous movements but then again - that would kind of go against the whole primal/darwinian mindset wouldn't it?
After all, the very fundamental notion of "survival of the fittest and the most adaptable" kind of does require new elements threwn into the mix to be relevant- be that new movements or new competition.

Next year I hope for Cross Country Skiing to see athletes ability to cope with cold and snow! :)

Just my 2 cents about the matter. What's yours?
Upplagd av Mattias kl. 18:14 2 kommentarer